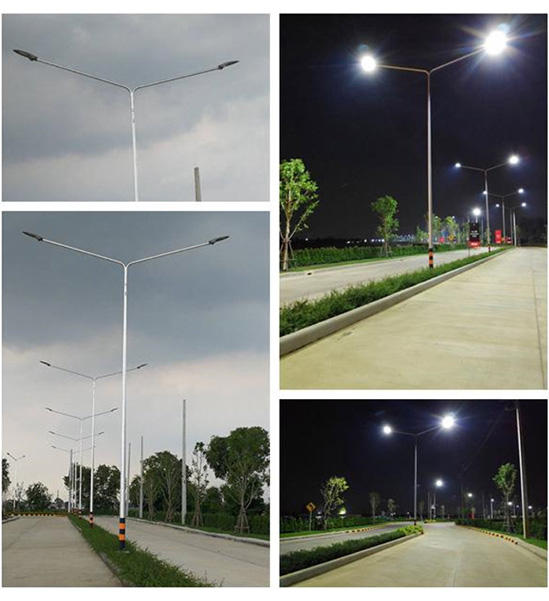 PREV：What are the requirements for a general LED street light power supply?NEXT：What is the difference between residential garden lights and square garden lights?

Shanghai FuJing Lighting Technology Co., Ltd. which is engaged in the development of LED optical lighting products, production, sales and after-sales services is professional services company. The company gathered a group of experience professionals who had more than a decade in the LED lighting and electronic industries,and made a breakthrough in led lighting, lamps development and application.