Shanghai FuJing Lighting Technology Co., Ltd. is engaged in the development of LED optical lighting products, production, sales and after-sales services is professional services company. As a Professional China Wholesale Led Street Lights Manufacturers and Led Street Lights Factory ,Our products are fashionable, high quality, courteous service and now our wholesale Led Stadium Lighting are mainly exported to Europe, North America, Australia, China and Hong Kong, with the trust and praise by the customers at home and abroad, The company gathered a group of experience professionals who had more than a decade in the LED lighting and electronic industries,and made a breakthrough in led lighting . We have already passed the ISO9001: 2000 certification and all of our products are with SAA, CE and RoHS approval, part of the products gain GS, UL certificate.
Contact Us FUJING 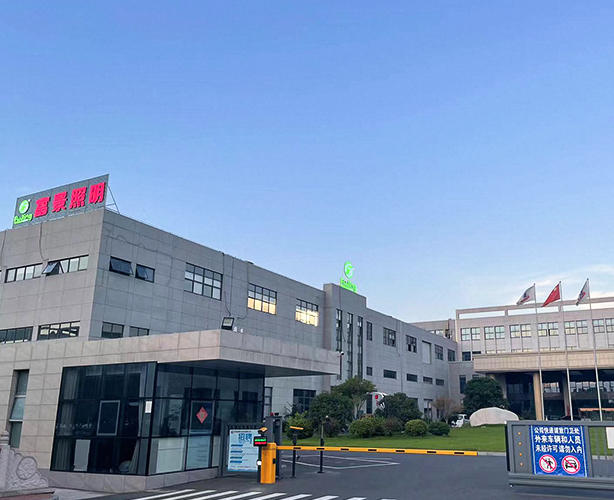